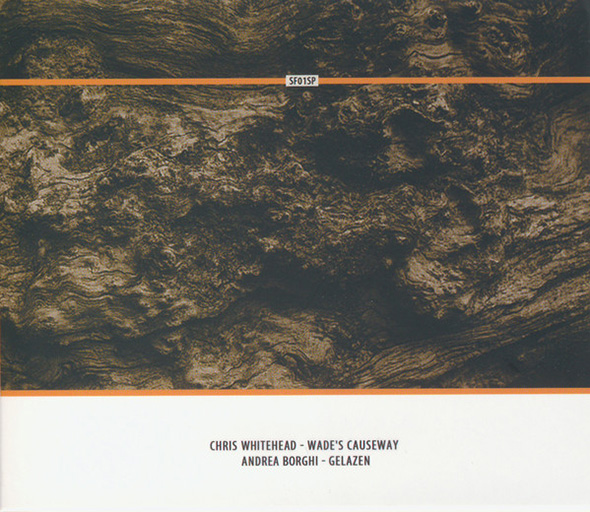 All the sounds used in this composition were recorded on Wheeldale Moor in North Yorkshire, England.
Amongst the wild heather a sinuous linear stone structure known as Wade’s Causeway crosses the windswept land like a mile long scar.

At first thought to be a Roman road, the origin of Wade’s Causeway now seems less certain. Many hold it to be a Neolithic or Bronze Age boundary structure, or possibly the remains of a later medieval road.

Wade was a mythical giant said to dwell near Whitby. His presence deeply permeates the folklore of the area.
Many thanks to Chris Corner for his advice and for mastering Wade’s Causeway.

Recorded between October and December 2015.

During recent years my research has focused on the interchangeability of the relationships between sound and material.
In practice, my objective is to produce sound directly from specific materials through my production of “discomateria”.
Derived directly from the italian disco (record) and materia (matter/substance), these objects-as-media are the shape and size of an LP and manufactured in different materials such as glass, resin, metal, and more recently, marble. The discomateria are played, treated and processed in real time to generate sound whilst also functioning as autonomous art pieces. The recordings on this album are chiefly excerpts of improvisations which document this process.