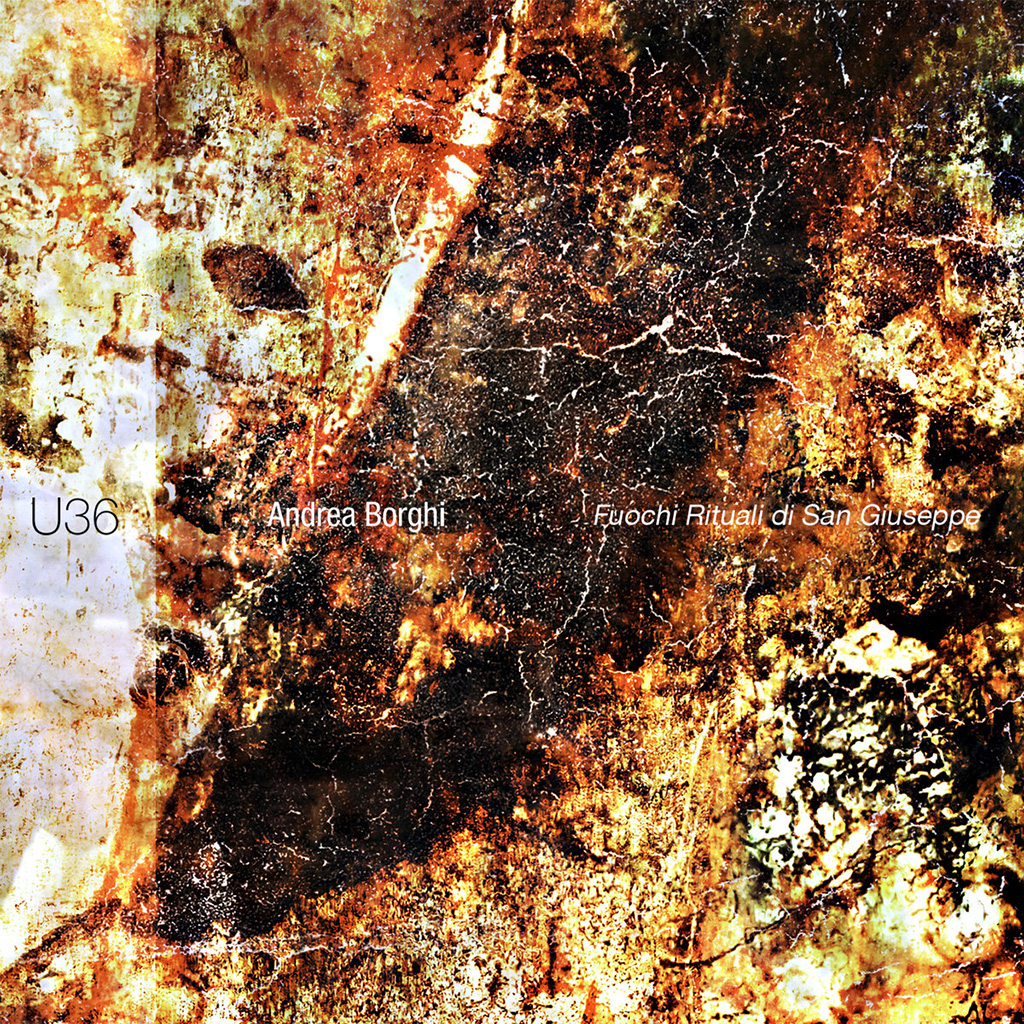 March 19th is Father’s Day, which falls in correspondence with St. Joseph, husband of Mary and also considered the father of Jesus. In Italy, however, we know that every religious holiday is intertwined magically with some pagan ritual that lasts even today despite the years. So, on March 19 in many cities and villages of Italy it also celebrates the end of winter and beginning of spring, and the fire is the symbol of this long awaited step.

The bonfire is also part of a purification and consecration ritual.

In March agrarian purification rites are also carried out. Traces of the bond with this type of worship are found in the tradition of the bonfires of crop residues of the previous year and still widespread in many regions.

Usually, in this huge fire under control, a puppet which takes the shape of an old man or an old woman is burnt, and symbolizes the Winter. While burning the puppet, one says goodbye to the cold weather and greets the beginning of spring.

Throughout Italy, especially in small towns, the Feast of St. Joseph is still very much felt by people, who are carrying on the old traditions.

This work is the result of field recordings made during a whole night spent last year on the occasion of this particular traditional celebration, one of the many fires that are done in the countryside near the area where I live, precisely in Versilia, Lucca Province, Tuscany .

This particular location is a wasteland of about 2000 square meters located near to the sea.

Recordings made in Versilia during the night of March 19, 2014.

Based mainly on photos by Andrea Borghi and photos of fossilized coal by Daniel Crokaert.