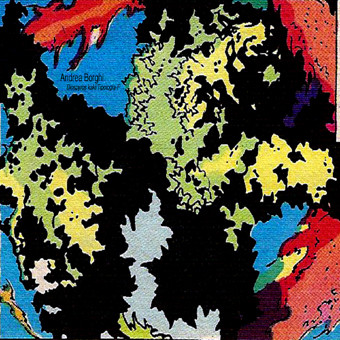 The first one it’s a pure field recording of rainy day in Versilia, Tuscany, late October 2010.
I used old microphones (for possible water damaging) collocated under a “cachi tree” (Diospyros kaki) and just I ‘ve worked on a particular equalization to put in evidence the “polyphonic” sounds of the rain dripping as a continuous drone from the leaves of the tree.

The second (Tipologia-F) it’s a field recordings based composition. I’ve treated the sounds source recorded in the Art School of Pietrasanta, Tuscany, during an examination day. In a surrealistic silence of the school-room we can hear some softly voices and an emotive tension among the students, and all these sounds are lost in a natural reverberation and echoes generated by the ambiance.